We use technology such as cookies on our site to enable videos, personalise content, provide social media features, and analyse our traffic. Click below to consent to the use of this technology across our website.

A cookie is a small text file created by a website and stored on your computer. Cookies help websites to function correctly and can identify users to provide a more personalised experience.

Please select your preferred option below and click ‘Save and Close’. Remember that you can change your preferences at any time.

Questions about studying with IDI? Join our Online Open Day.
A cookie is a small file of letters and numbers that is stored on your browser or the hard drive of your computer. Cookies contain information that is transferred to your computer’s hard drive.

You can find more information about the individual cookies we use and the purposes for which we use them below.

The cookies we use and why we use them

We use cookies for various purposes, including Google Analytics tracking, interest based advertising such as remarketing (these cookies allow Google and others to show our adverts when you visit other websites in networks such as the Google Display Network after you have visited our website, adwords conversion tracking and advertising on social media sites.

You can find more information about the individual cookies we use and the purposes for which we use them in the table below:

MUID, MUIDB, SRCHD, SRCHUSR, _EDGE_V, _uetsidBingWe use Bing cookies to help us analyse our web traffic. These cookies gather anonymous information which we use to help us to improve the performance of our website to provide you with a better user experience. We also use Bing targeting cookies. These cookies record your visit to our website, the pages you have visited and the links you have followed. We will use this information to make advertising you may be served from us on the Google Search and Display networks more relevant to your interests.Analytical/Performance/Targeting

It is not advisable to use cookies if your computer is shared by other people. You should clear ‘cookies’ stored by the web browser when using another person’s computer to avoid your e-mail address or other details being displayed in the login field to a subsequent user of our website.

You can find out more about cookies, including how to see what cookies have been set and how to manage and delete them by visiting www.aboutcookies.org or www.allaboutcookies.org.

What’s the Difference Between Interior Architecture and Interior Design? 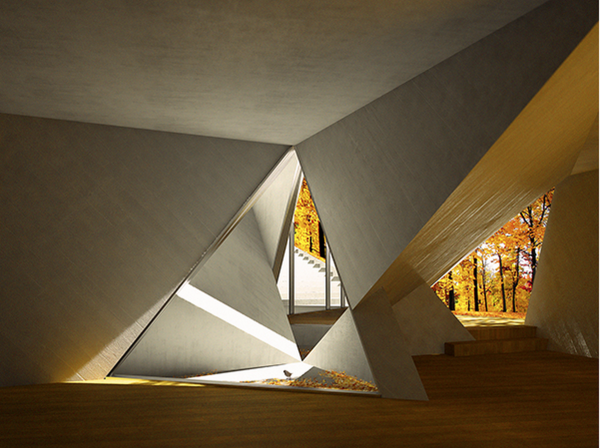 As a result, many interior design degree courses have been renamed as interior architecture degrees to more accurately reflect what they cover. Courses like this have also shot up in popularity, producing a growing number of architecturally savvy designers, and in turn making it more difficult to differentiate between architecture and interior design.

Below, we have attempted to explain the differing roles and responsibilities of all of these professions.

What is Interior Architecture?

Strictly speaking, interior architecture is a subject and not a profession. The designation of the term ‘architect’ is protected (like doctor) and cannot be used by anyone who does not have the specific qualifications and accreditation. 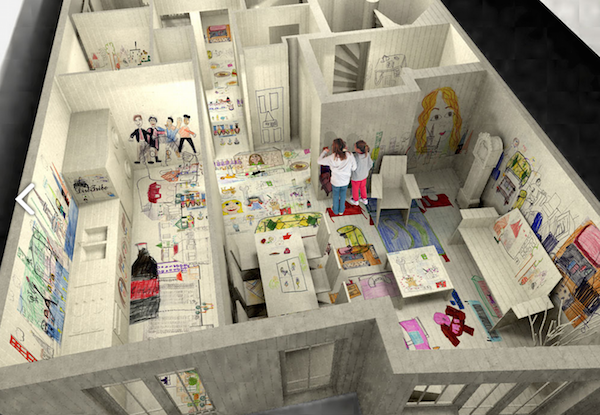 The practice of interior architecture requires designers to consider pretty much everything to do with the building of an interior space that will affect human habitation, including materials, finishes, electrical requirements, plumbing, lighting, ventilation, ergonomics, and intelligent use of space. Interior designers with training in interior architecture will usually be present at, and have an important say during all stages of the construction process, from the initial plans right through to the finishing touches. 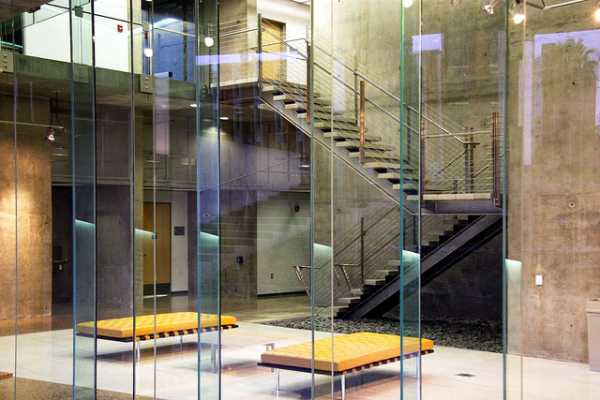 The changing needs of modern society have made the role of the architecturally aware interior designer increasingly prominent. In retail especially, a building is often redesigned on the interior only with the original shell of the building remaining unchanged. This kind of renovation project is the true realm of interior architecture.

In simple and broad terms, interior design is more to do with the art of the building and interior architecture more concerned with the science.

What is Interior Decoration? 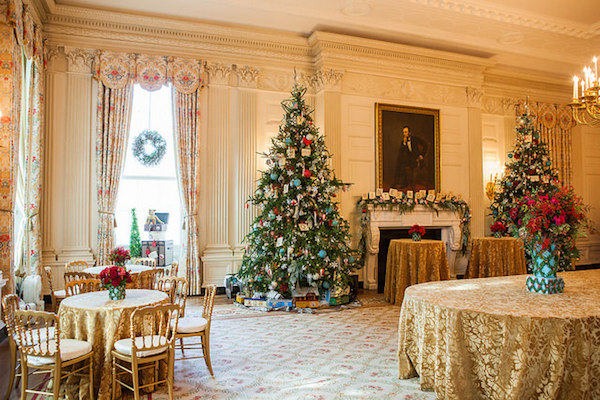 An interior decorator is solely concerned with the aesthetics of the building, including colour schemes, furniture, and art work. They are involved with the art side of design, and less with the science. Interior decorators will have no concern with the structural design of the building and are not required to be as knowledgable about building regulations. As in the image above of the Christmas decorations from the White house in 2014, there is no involvement with any aspect of the space other than with décor, so this project would require the services of an interior decoration contractor.

An interior decorator will not usually need to be involved from the beginning of the build and will not need to have in-depth knowledge of technical elements such as CAD and structural design. They must, however, be very artistic and have a fantastic eye for interior design trends and aesthetic detail.

All interior designers, even those trained as interior architects, should be skilled in the art of interior decoration in order to complete their job properly.

The term ‘interior design’ is used very broadly and can take into account practitioners of widely varying skill levels. This is often where the confusion comes from. However, a variety of skill levels within a given profession is common to all disciplines, and the argument of the difference between interior architecture and interior design is neither significant or constructive.

If you are interested in studying interior design, or indeed interior architecture, make sure you think carefully about where your skills lie and research the course thoroughly before making a decision to ensure that your qualification will give you the best chance of success in what is a very competitive industry.

Here at IDI we offer a BA (Hons) in Interior Architecture and Design that covers a broad range of the skills discussed in this article. We also offer an MA Interior Design course.

We hope you enjoyed this article and feel inspired. Let us know what you think in the comments section below, and don’t forget to share:

Further Your Design Skills with an Online Degree

Develop your skills and gain a design degree 100% online – no need to take a career break!